Boží milosti (God’s mercy) are traditional Easter sweet pastry of our grandmothers and great-grandmothers. It’s very fragile crispy delicacy known in the world as Angel wings and by many other names. They are excellent right after frying or even on second day, but hardly anyone can resist this temptation and they’ll disappear quickly.

Potatoes are the most used side in Czech cuisine. Potato pancakes are called bramborák or cmunda and are very popular. You can either serve it simply as side dish or as main dish, for example with sauerkraut and salami. Potato pancakes goes well with goulash or katův šleh (“executioner’s whipping”).

Sekaná is favourite Czech meal, but also favourite in other countries across the world. Today we bring classic easy Czech meatloaf recipe, but you can come across filled meatloaf with gherkin, sausage and egg.

Potato salad is traditionally served with Schnitzel and cannot miss at Czech Christmas dinner table with carp. Every family prepare potato salad by their own recipe according to their taste and customs. 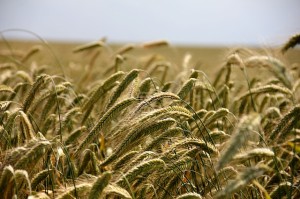 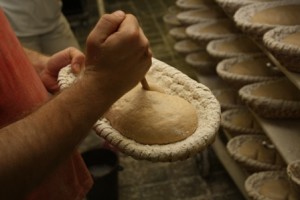 Potato soup has signaficant position between soups in Czech cuisine. It’s prepared in various ways according to region or family recipes.